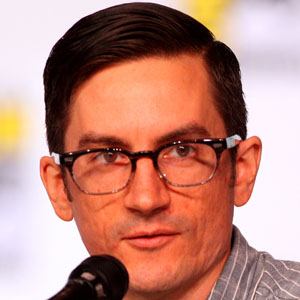 Screenwriter most known for his work on Avatar: The Last Airbender, and as a character designer on Family Guy.

He earned his BFA in Illustration from the Rhode Island School of Design in 1998.

He once worked as an assistant director on the animated series, King of the Hill.

He moved to LA with his wife, Lisa.

He once worked as a character designer on Seth MacFarlane's hit series, Family Guy.

Bryan Konietzko Is A Member Of