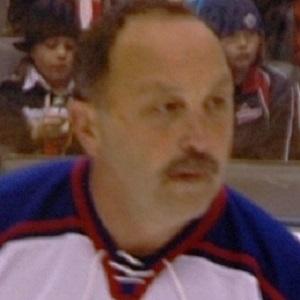 Hall of Fame NHL center who won six career Stanley Cups, four with the New York Islanders and two with the Pittsburgh Penguins.

He played professionally in Czechoslovakia before coming to the NHL.

He set a number of Islanders franchise records during his long tenure with the team including most career games, points and assists.

He raised four children with his wife, Jennifer, a Long Islander.

He won his last two Stanley Cups playing alongside the great Mario Lemieux on the Penguins.

Bryan Trottier Is A Member Of