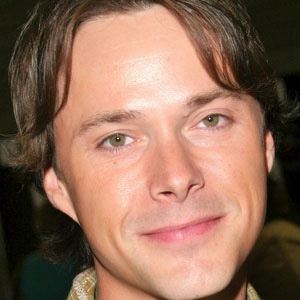 Country singer-songwriter who released hit singles including "Someone Else's Star" and "So Much for Pretending."

He played in a band with his parents when he was a teenager. He sold shirts for Pearl River, a country band.

Seventeen of his singles have charted, including "Rebecca Lynn."

He married Erika Page on October 14, 2000. The couple has two children.

He recorded the song "From This Moment On" with Shania Twain.

Bryan White Is A Member Of