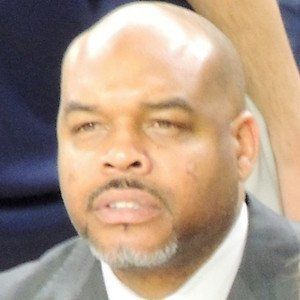 Former shooting guard who was a three-time All-ACC selection at the University of Virginia and went on to play 10 years in the NBA, averaging just over 10 points per game.

He played basketball at Brunswick High School in Virginia.

He became Virginia's all-time leading scorer in 1992 with 2,516 career points.

He son B.J. Stith also played guard at the University of Virginia.

Bryant Stith Is A Member Of