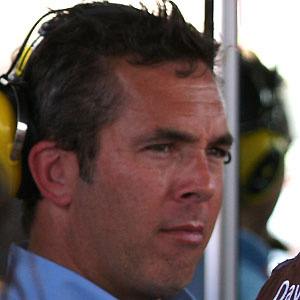 He began racing go-karts in his hometown of Emporia.

He won his first NASCAR Nationwide Series race at the 1993 Polaroid 300 at Orange County.

He drove the #00 Aaron's Rent Ford in seven races in 2006 under Michael Waltrip Racing.

Hermie Sadler Is A Member Of