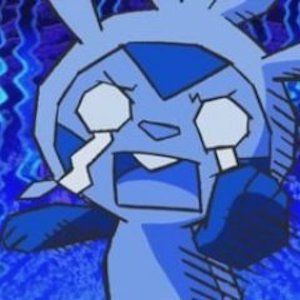 YouTube star best known as the administrator of Pokebip, a French Pokemon news and resource website. He is the captain of his own YouTube channel where he has posted Minecraft and Pokemon gameplay.

He is known for playing Splatoon competitively for Alliance Rainbow.

He is a native of Broye, Switzerland.

Both he and UnlistedLeaf are YouTube gamers known for their love of Pokemon.

BryBry Is A Member Of