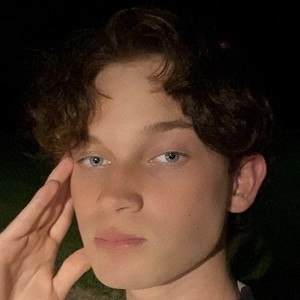 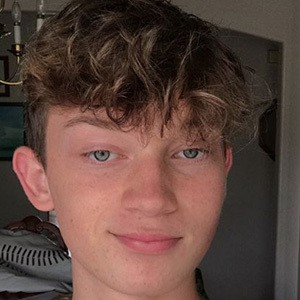 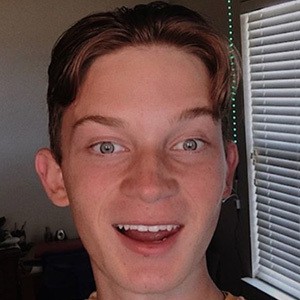 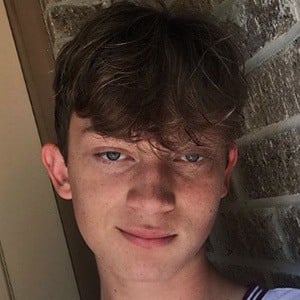 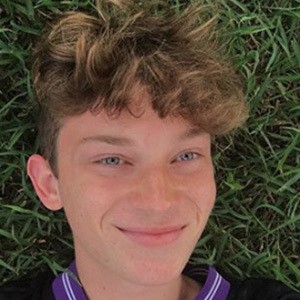 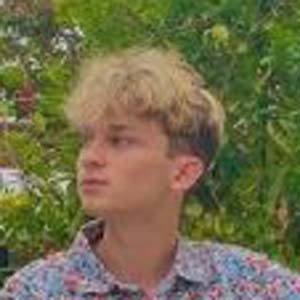 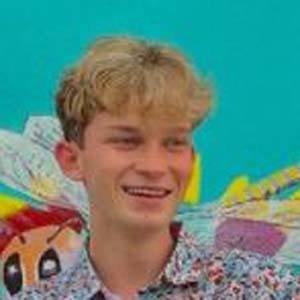 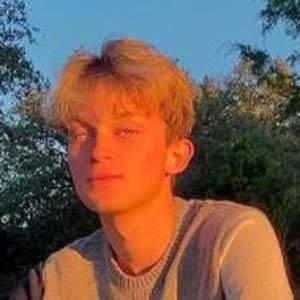 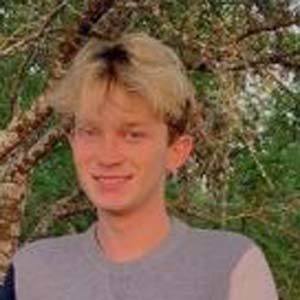 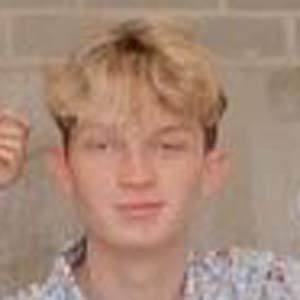 Popular personality on TikTok who has racked up more than 2.7 million fans to his trippybryce account, where he posts short, vlog-type content, often utilizing a blue filter. He has an additional account under the name brycee.s, where he posts edgy and comedic content.

He started on TikTok back when it was called musicall.y, but began to find his audience in 2018 after it was changed to TikTok.

His official Instagram account is tiredbryce and he also created another TikTok account with the handle of brycestoffel. His most-liked TikTok video has earned over 700,000 likes and 5 million views.

He has a brother as evidenced by his TikTok videos.

For his video "I'm only posting this because I have my brothers good quality phone and my eyes looked red haha," he used the Bebe Rexha song "I'm Gonna Show You Crazy."

Bryce Stoffel Is A Member Of