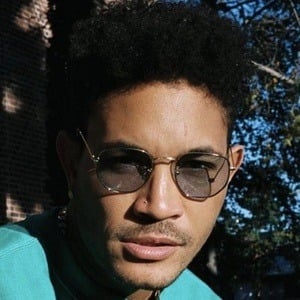 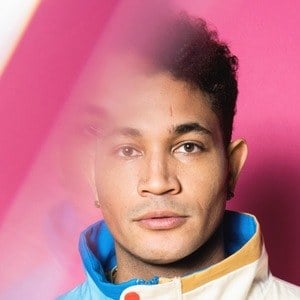 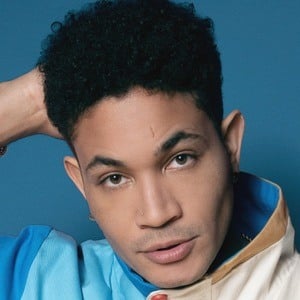 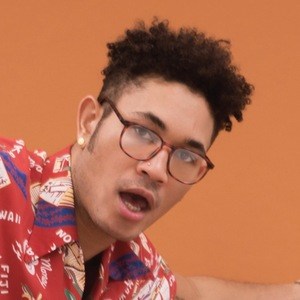 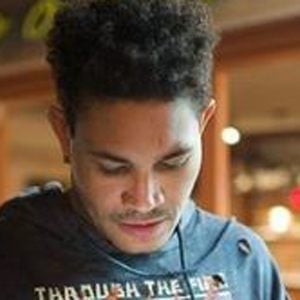 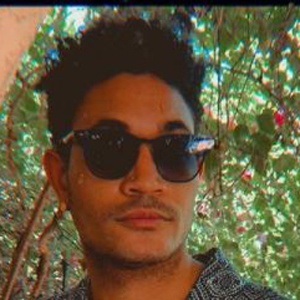 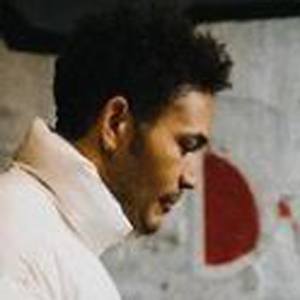 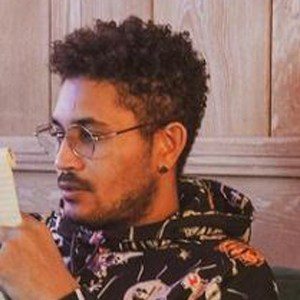 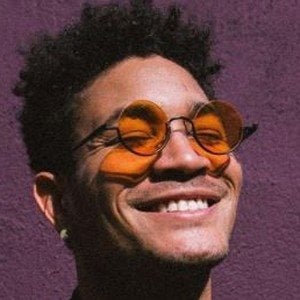 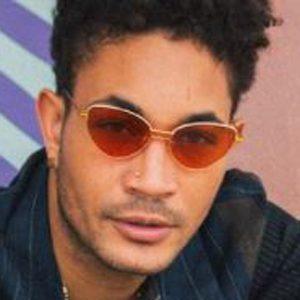 He created his Twitter in January 2010 and followed with the tweet "I can't believe I finally gave in to this madness...LOST Season premiere tonight!!!" in February.

He has performed on Late Night with Seth Meyers, the MTV VMAs pre-show, The Wendy Williams Show, and Jimmy Kimmel Live! One of his most popular singles, "Where the Wild Things Are," was used as the theme for the X-Games.

He was born and raised in New York City, but later moved to Los Angeles for his career.

In October 2015, he performed alongside fellow stars Kevin Ross and Luke Christopher.

Bryce Vine Is A Member Of