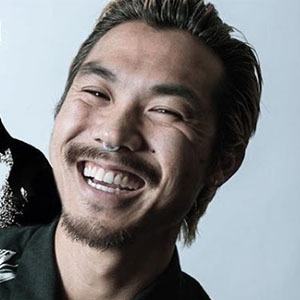 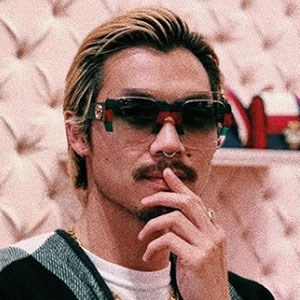 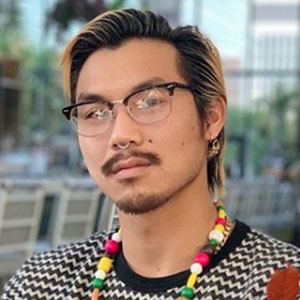 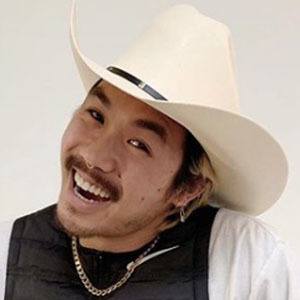 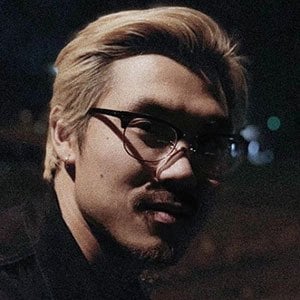 Fashion designer known for specializing in footwear. He is best recognized for his work as a footwear designer for Nike and shares his surreal illustrations through Instagram for his over 100,000 followers.

He attended the University of Cincinnati where he graduated from their college of design, architecture, and planning. He began working at Faulconer Design at a footwear designer in 2013 and then began working for Vans in 2014.

He is also known for being a skateboarder and has posted videos of him kickflipping and promoting the companies Krooked, Quasi, and Vans through his Instagram.

He shared a throwback photo with his sister to Instagram in December of 2016.

He designed a belt that was worn and shared by actor, director, and fellow skateboarder Jonah Hill.

Bryce Wong Is A Member Of