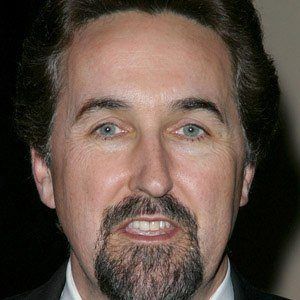 Television film producer and writer who was also known as the CEO of the Academy of Television Arts & Sciences.

He worked as a CNN correspondent before gaining interest in producing, directing, and writing.

He produced the series Lois and Clark: The New Adventures of Superman, which was an early-1990s hit for ABC.

He married Jackie Zabel with whom he had three children.

He wrote Atlantis: The Lost Empire from 2001, which starred Michael J. Fox .

Bryce Zabel Is A Member Of