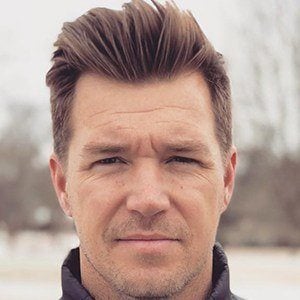 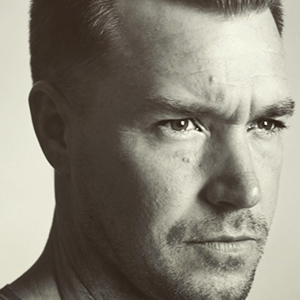 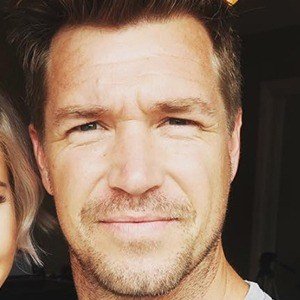 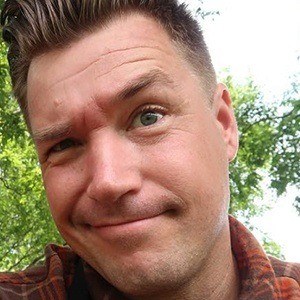 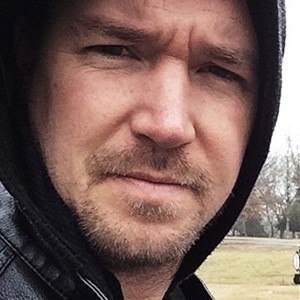 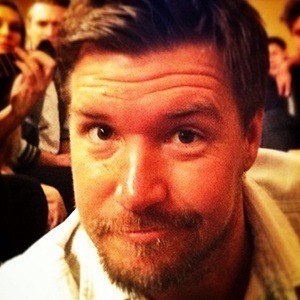 YouTube star who is known as the patriarch of the popular The Bos Life channel. He has earned massive popularity there alongside his family for documenting their everyday lives together.

As a singer and songwriter, he released his single "Still My Baby" in January 2018. His family's YouTube channel has amassed more than 60,000 subscribers.

His wife's name is Darci. His children's names are Madison, Audra, Jack, and Ann.

His family's YouTube channel features a video on Disneyland hacks and tips.

Bryon Bos Is A Member Of