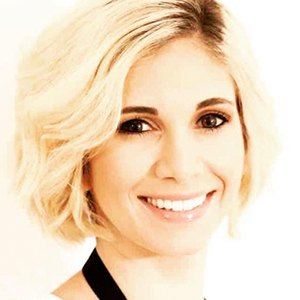 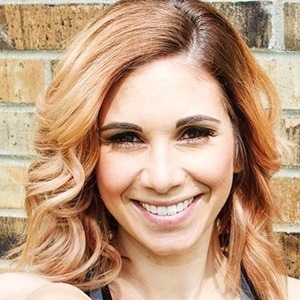 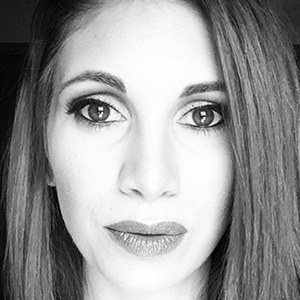 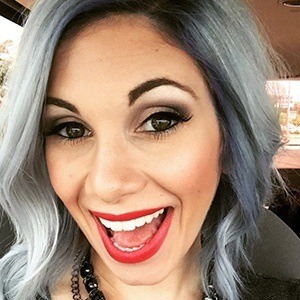 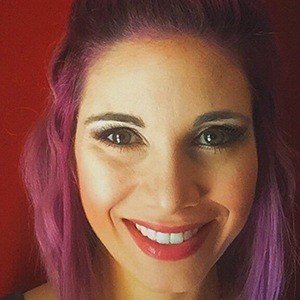 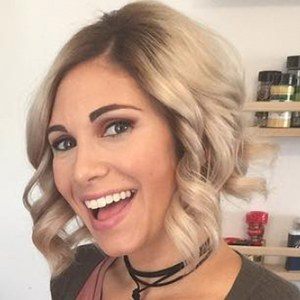 Matriach of the the family vlogging channel The Bos Life. The account began to see a spike in popularity after vlogs about her pregnant teen daughter became a focal point.

Born in Iowa, she would reside in Virginia for a short while before settling in Southern California. She went to Cosmetology school and worked in salons.

She became a blogger as well as award-winning home cook and baker.

She married Bryon Bos and she has two children named Jack and Ann. She is also a stepmother to Madison and Audra.

She is the matriarch of a family vlog channel like Ellie Mecham.

Darci Bos Is A Member Of