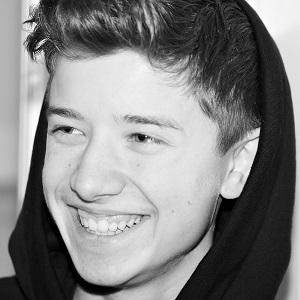 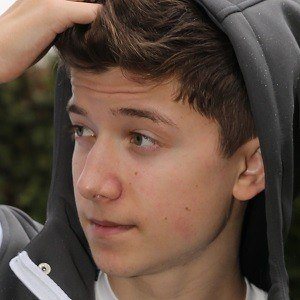 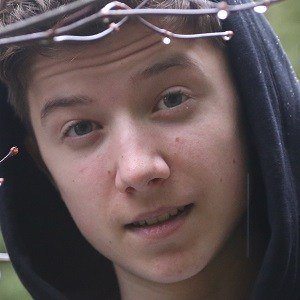 Known for both his YouTube videos and for his membership in a dance company known as Ones To Watch (OTW).

His Instagram profile described him as a member of "Team Canada Hip-Hop 2014."

He was born in Vancouver, British Columbia, Canada and has also lived in South Africa for 5 years as well as Australia for 5 years. He has two sisters.

Bryson Bourchier Is A Member Of