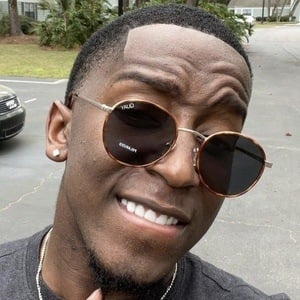 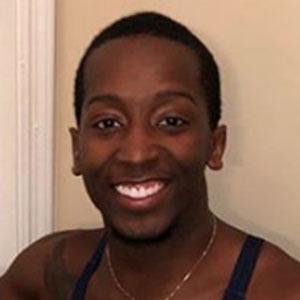 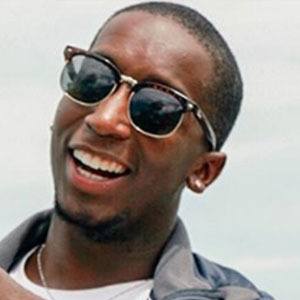 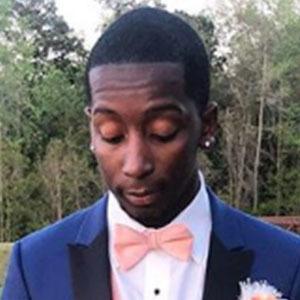 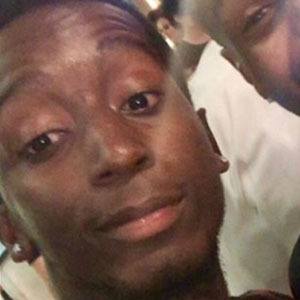 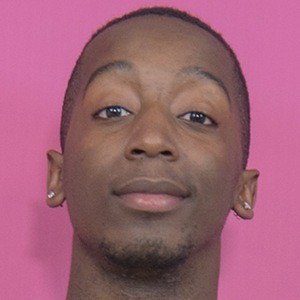 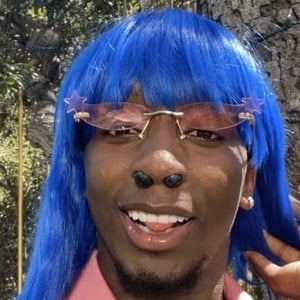 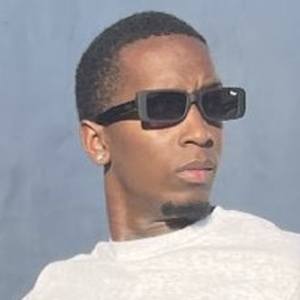 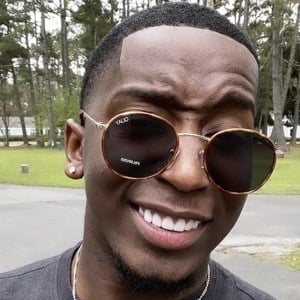 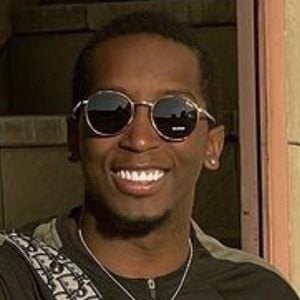 TikTok star who has gained fame for his markellwashington1 channel which includes gymnastics, dancing, and pop-culture content. His popular clips are often set to music and have helped him amass a large viewing audience of 9 million followers on his TikTok. He has also been associated with the Triller Compound.

He began posting regularly to TikTok in June 2019.

He has amassed more than 900,000 Instagram Followers. He was pictured with Sofie Dossi on his Instagram account in October 2019. He also posted a photo on it with Charli D'Amelio, Dixie D'Amelio, Heidi D'Amelio and Marc D'Amelio in September 2021.

He hails from the US and has lived in Georgia. His sister's name is Stella.

He and Ben Azelart have collaborated on social media.

Markell Washington Is A Member Of