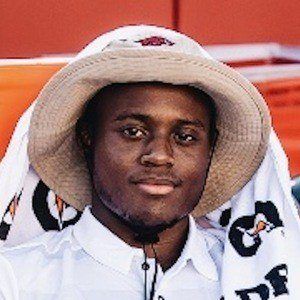 Internet personality who gained fame via Vine, joining the video content creating app in the summer of 2013.

Before Vine, he lived the life of a regular teenager, playing video games and attending school in Lonoke, Arkansas.

He first joined Vine just to see how the app progressed and later became involved with a brand called instafluence.

He was born in Little Rock, Arkansas.

Bryson Jackson Is A Member Of