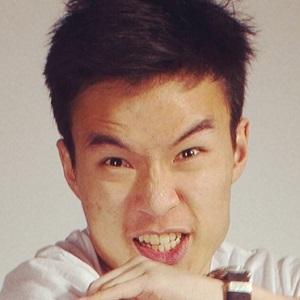 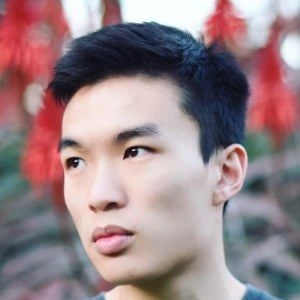 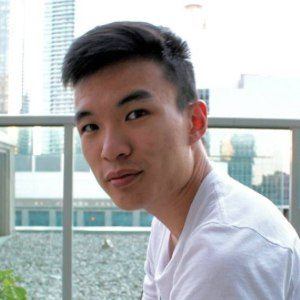 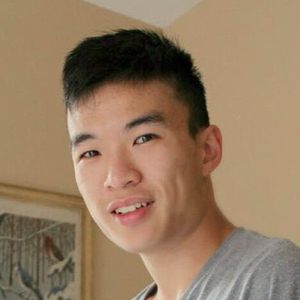 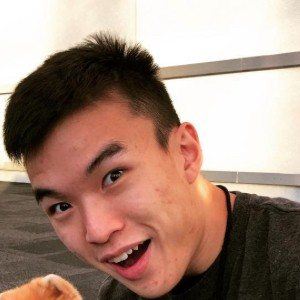 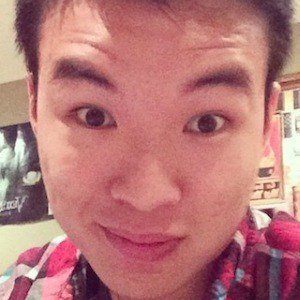 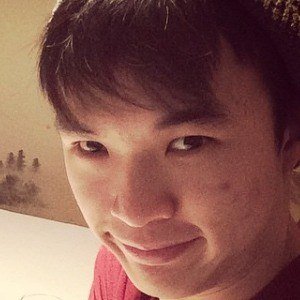 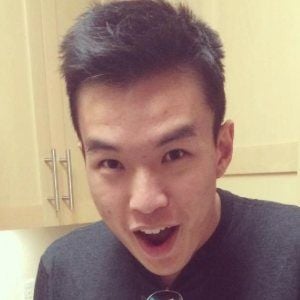 Popular Instagrammer who has amassed over 120,000 followers to his esafung account. He was a member of the one million follower club on Vine, where he was known as Esa Fungtastic. He finished with more than 1.8 million followers on the app.

To begin his Vine career, he posted numerous videos that had the hashtag #Howto in the title, such as "#howto be awkward with strangers" and "#howto shop with an #asian."

He is from Montreal, Quebec, Canada.

He collaborated on Vine videos with Sebastian Olzanski called "Teaching Spanish" and "Our First Duet."

Esa Fung Is A Member Of