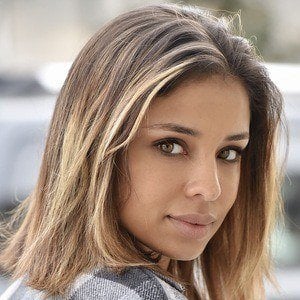 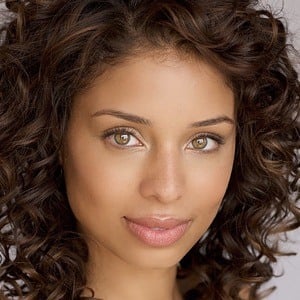 Actress and dancer who made her film debut in the 2010 film You Again alongside Kristen Bell and Jamie Lee Curtis. She went on to earn the recurring role of Valerie Spencer in the long-running soap opera General Hospital.

She first gained an interest in acting after she portrayed a witch in a Scottish play during high school. She then went on to complete her bachelors degree in acting from the University of California Santa Barbara.

She has worked successfully as a model and has appeared in print and commercial campaigns for companies like Nike, AT&T, and Yahoo.

She was born and raised in Southern California. She has been in a relationship with Bryton James since May 2019.

She appeared alongside Kelly Monaco and Jason Thompson during her time on General Hospital.

Brytni Sarpy Is A Member Of