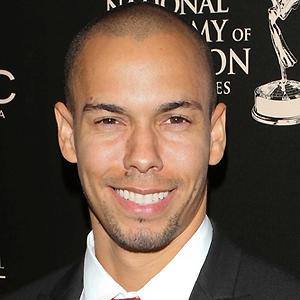 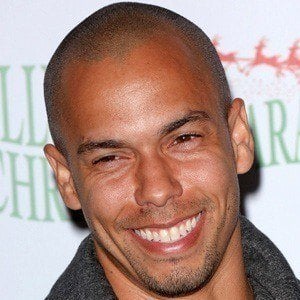 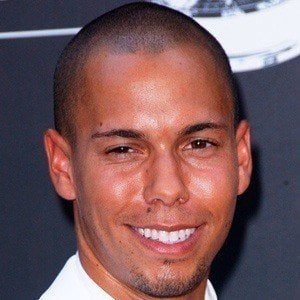 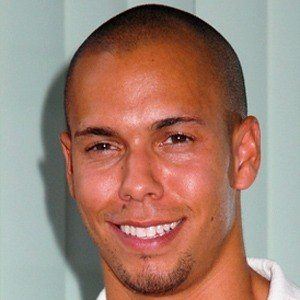 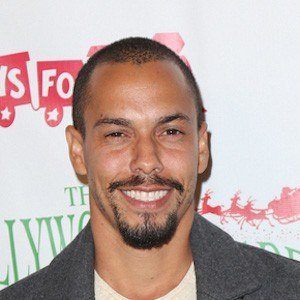 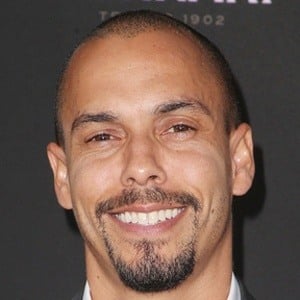 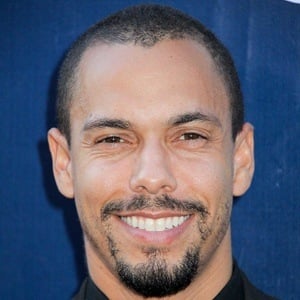 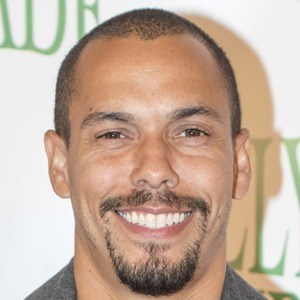 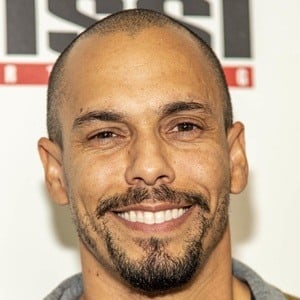 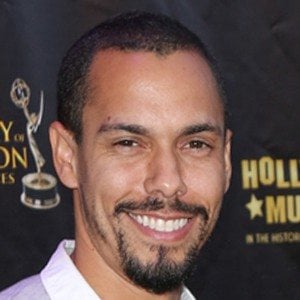 Former child actor who played the role of Devon Winters in over 500 episodes of the soap opera The Young and the Restless. He is also well known for his role as Richie Crawford in the sitcom Family Matters.

He had his first acting role on Family Matters at age four.

He has also had recurring television roles on The Vampire Diaries, Hero Factory and Young Justice.

He married Ashley Leisinger in 2011. After their divorce he began dating Sterling Victorian. He and Brytni Sarpy subsequently began their relationship in May 2019.

He first shared the screen with Jaleel White on Family Matters in 1990.

Bryton James Is A Member Of