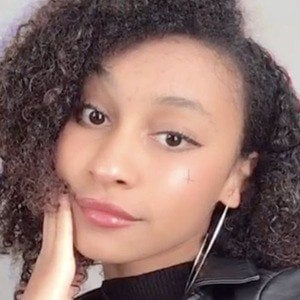 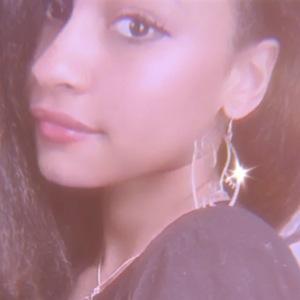 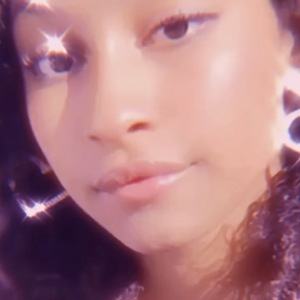 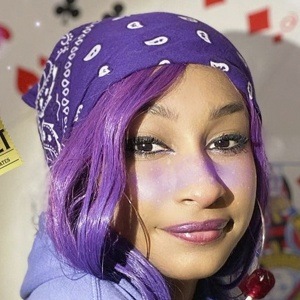 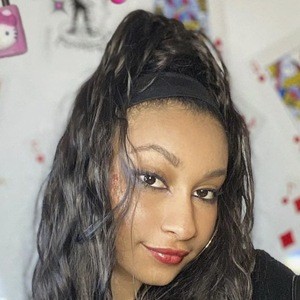 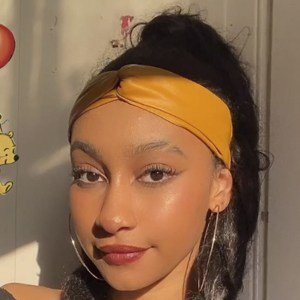 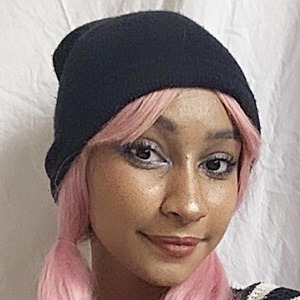 TikTok video creator who has posted lip-sync, dance, POV, comedy and other traditional TikTok fare. She has earned more than 90,000 followers for her account.

She began posting content to her channel in the summer of 2019. She previously had a Minecraft YouTube channel called spycat10.

She trains in contemporary and commercial dance. Her favorite YouTubers include Cody Ko, Noel Miller and WillNE.

She was a fan of the w2s diss tracks that were aimed at KSI.

Btwitsruby Is A Member Of