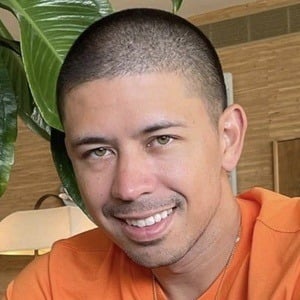 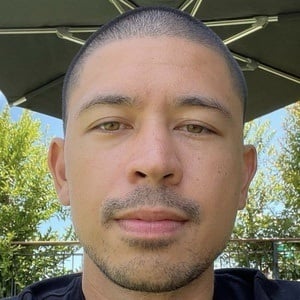 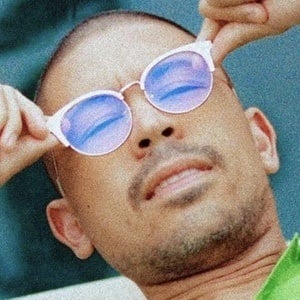 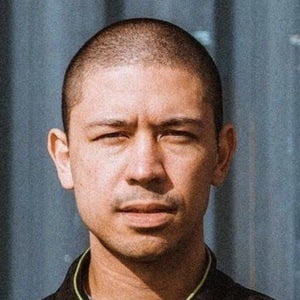 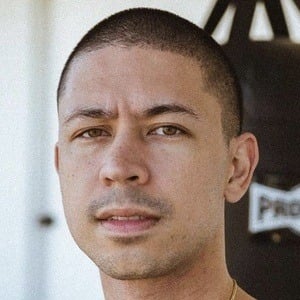 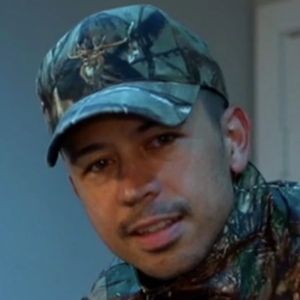 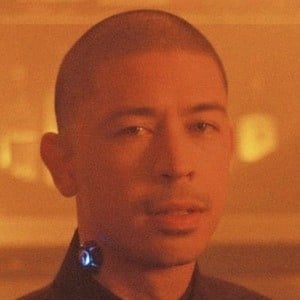 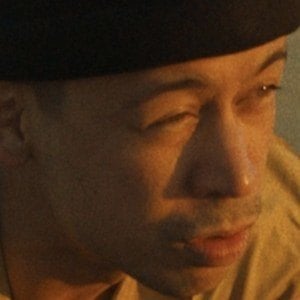 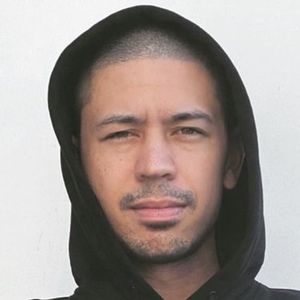 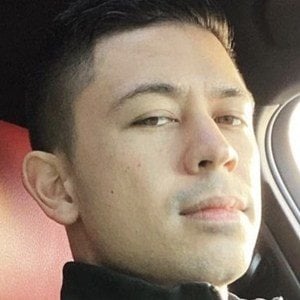 Former Vine superstar whose comedy videos helped him get more than 100,000 followers. He then turned his attention to YouTube where he continued to make sketch comedy, earning 2.6 million subscribers. He later joined the rap group Tiny Meat Gang (TMG).

His online video content began to earn him a following in 2014.

A popular segment on his YouTube channel features videos like "STEAMY TWEETS Ep 3" where he comments on comedic tweets. He has been on tour as a stand up comedian.

He has resided in Los Angeles, California. He often posts pictures alongside his fiancee Aleena to Instagram.

He has often collaborated with fellow internet comedian Cody Ko, whom he formed TMG with.

Noel Miller Is A Member Of