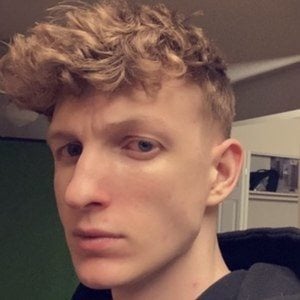 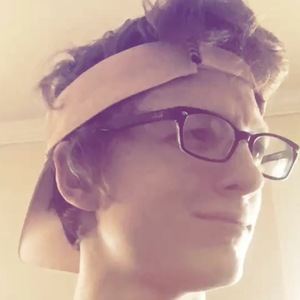 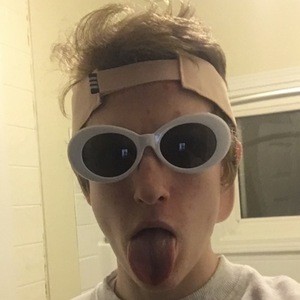 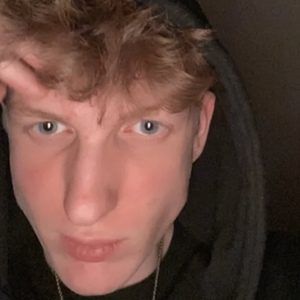 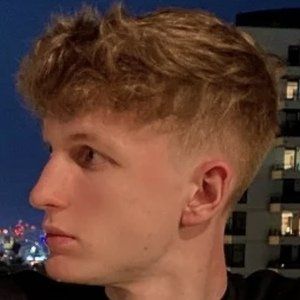 American gamer who has attracted an audience of more than 70,000 subscribers with Call of Duty zombie and Fortnite content. His channel is called USK Bubzy.

He was born and raised in Ringwood, New Jersey before moving to Michigan to pursue YouTube and gaming in the summer of 2018.

His "Volcano Event" Fortnite videos became some of his most watched. He is verified on Twitch where he has amassed over 10,000 followers for his Just Chatting and gameplay streams. He also posts on his bubzy_yt Instagram and bubzylive Twitter accounts.

His real name is Adam Bednarz. He has an older sister named Jessy and a younger brother named Ryan. He has lived in San Diego, California.

He and Pack A Puncher have both posted content from Fortnite.

Bubzy Is A Member Of