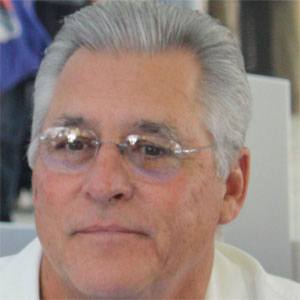 American Major League Baseball player who won two World Series as the starting shortstop for the New York Yankees. He is most well known for his home run in the 1978 American League East tie-breaker game against the Boston Red Sox.

He was the sixth pick in the 1970 major league draft and began his career with the Chicago White Sox.

He and his wife Marianne have four children together.

He and Robinson Cano both won World Series with the Yankees.

Bucky Dent Is A Member Of