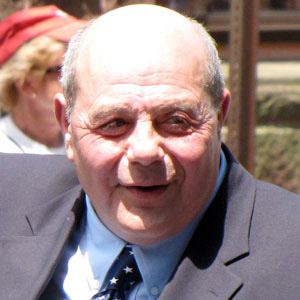 Infamous Mayor of Providence, RI who held that office for over 21 years and turned Providence into the metropolitan city it is today. In 2002 he was forced to resign following his conviction for racketeering conspiracy and was sentenced to five years in a federal prison.

He received a master's degree in Political Science from Villanova University.

He had his own brand of marinara sauce that was sold in Providence and after he was released from prison he began working as a political radio commentator.

He had one daughter with his ex-wife Sheila.

He was introduced by Bob Dole at the 1976 Republican Convention.

Buddy Cianci Is A Member Of