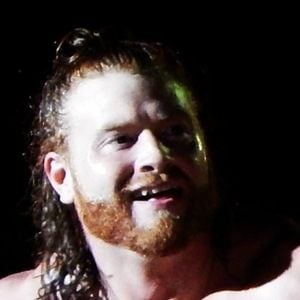 Australian professional wrestler who began performing with the developmental territory WWE NXT in 2013. In 2015, he became an NXT Tag Team Champion.

He got his start with Professional Championship Wrestling in 2007. He later won the Melbourne City Wrestling Heavyweight Championship.

He appeared as a downloading character in the video game WWE 2k16.

His real name is Matthew Murphy Adams. In 2015, he got engaged to fellow wrestler Alexa Bliss; but the two eventually split in 2018.

Buddy Murphy Is A Member Of