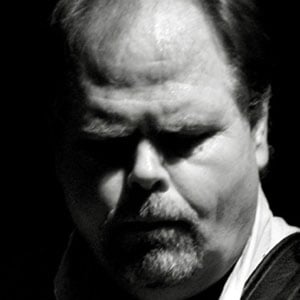 Texas blues guitarist best known as a supporting guitarist for artists like John Mayall and Peter Green. He also formed his own band called The Sidemen.

He began playing regularly at clubs in the Forth Worth and Dallas area at age fourteen.

He is known for playing his vintage 1963 Stratocaster guitar, which he plays through a Dr. Z amplifier.

His sister's love of bands like The Rolling Stones inspired him to play music.

He replaced Coco Montoya in John Mayall's band The Bluesbreakers following the guitarist's departure from the band in 1993.

Buddy Whittington Is A Member Of