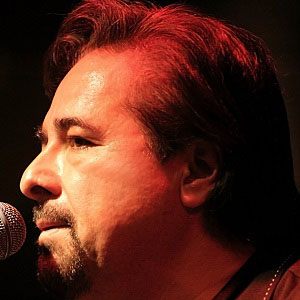 Blues guitarist who became known for his time in the band John Mayall & the Bluesbreakers.

He was discovered by legendary electric blues guitarist Albert Collins in the mid '70s.

He became known for playing a left handed guitar with a right handed neck, which is rare for a professional guitarist.

He has two daughters and he married his girlfriend Lenora in 2008.

He performed the song "Pills" on a Bo Diddley tribute album.

Coco Montoya Is A Member Of