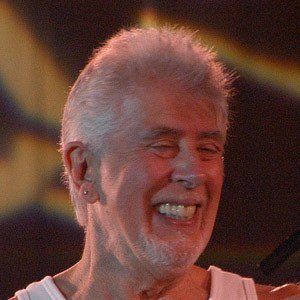 Father of British blues and founder of the band John Mayall & the Bluesbreakers. He collaborated with such greats as Peter Green.

After college, he worked as an art designer and played with local bands, including one called the Powerhouse Four.

He formed a band with Eric Clapton, Mick Fleetwood, and Mick Taylor.

He collaborated with John Lee Hooker.

John Mayall Is A Member Of