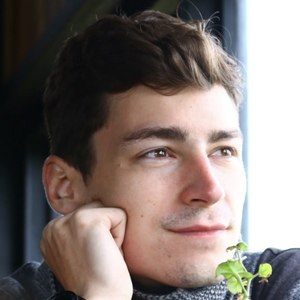 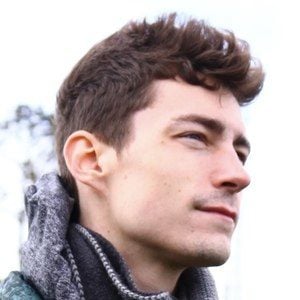 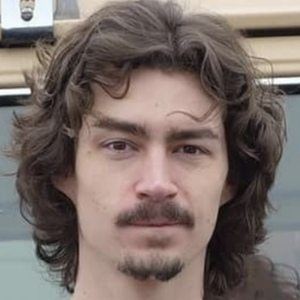 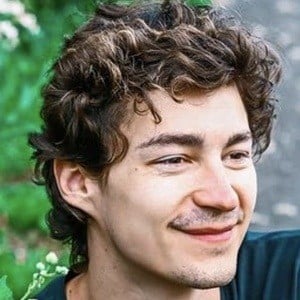 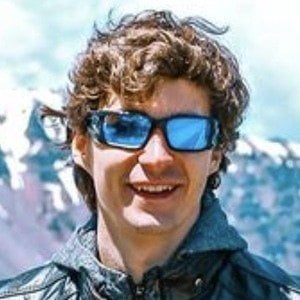 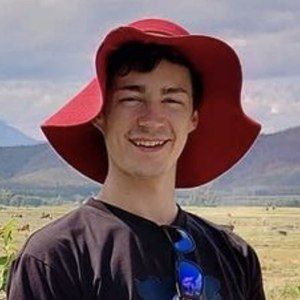 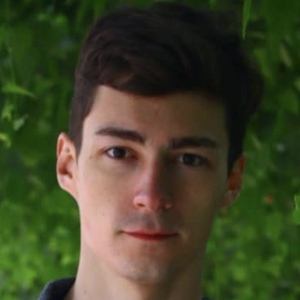 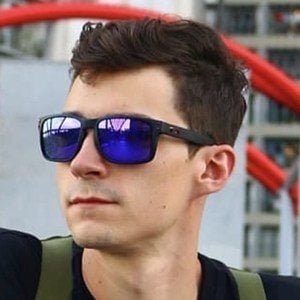 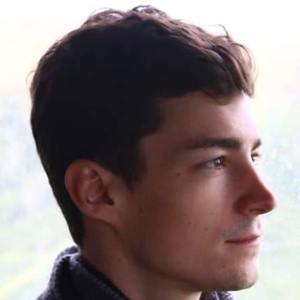 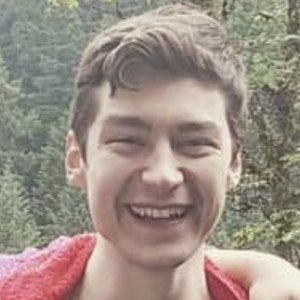 YouTube personality who is widely known for his BulletBarry channel. He has gained popularity there for his social and pop culture commentary, as well as gaming reviews and playthroughs.

One of his most popular YouTube videos, "Console Peasant Quotes 28," has amassed more than 650,000 views.

He and Armoured Skeptic are both widely known for their discussion of a litany of conspiracy theories on YouTube.

BulletBarry Is A Member Of