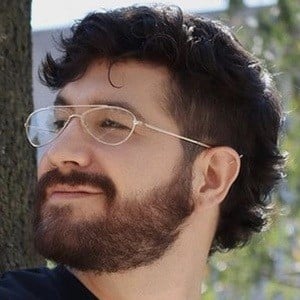 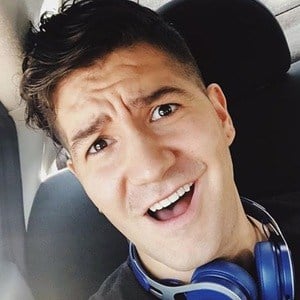 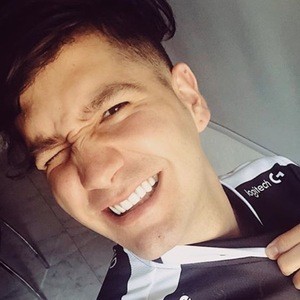 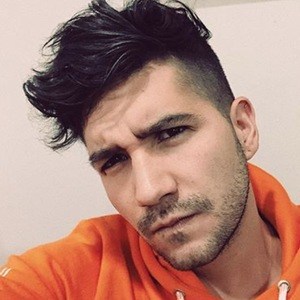 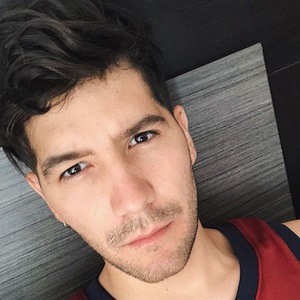 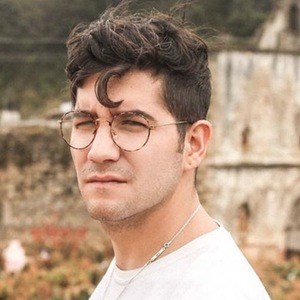 YouTube vlogger who is best known for his self-titled channel. He is particularly known for his personal testimonial and travel vlogs, which have earned him 500,000 subscribers.

He was born Hector Trejo in Mexico, but is better known by monikers Bully or Bullysteria.

He and fellow Spanish YouTuber Alex Strecci are both known for their vlog-centric channels.

Bullysteria Is A Member Of