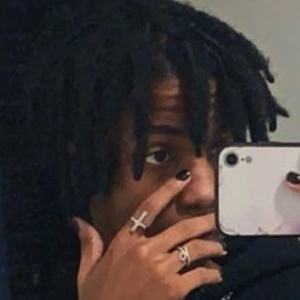 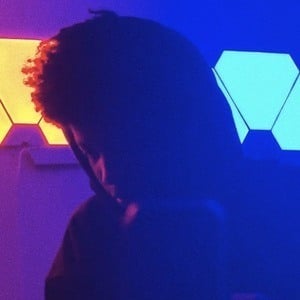 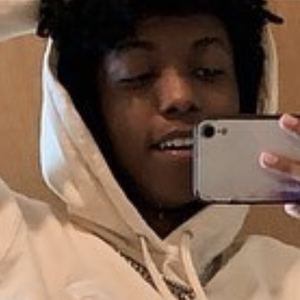 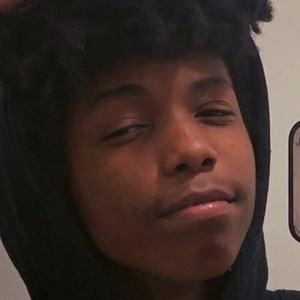 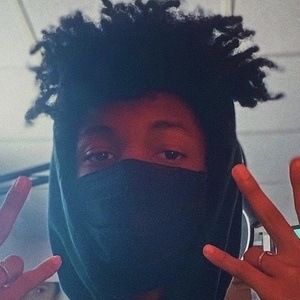 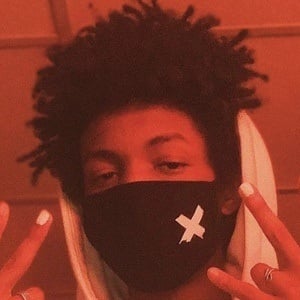 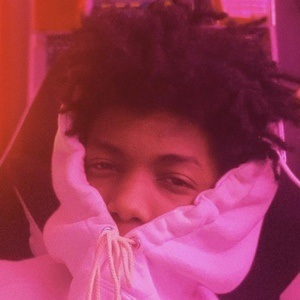 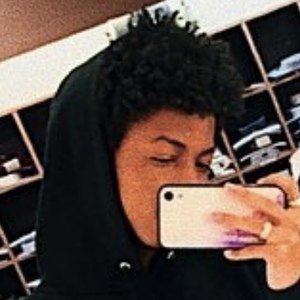 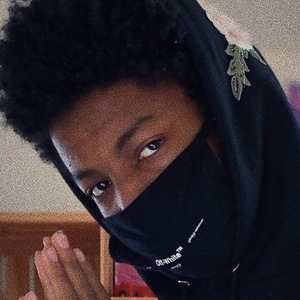 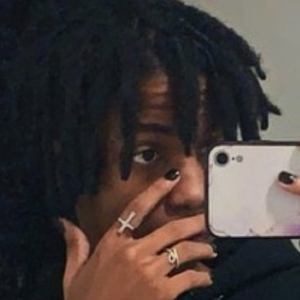 Social media celebrity who became famous after launching his Bumpkin YouTube channel. He's known for posting videos discussing other online stars like Morgz and ImJayStation for more than 280,000 subscribers.

In December 2018, he uploaded one of his earliest YouTube clips titled DISSTRACK OF THE CENTURY.

He shared a YouTube video in which he calls out Jake Paul in May 2019.

Bumpkin Is A Member Of