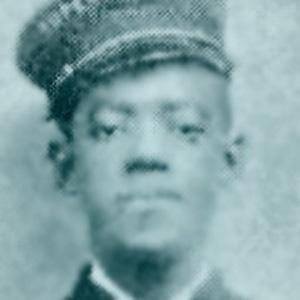 Jazz musician considered one of the best trumpeters of the early 1900s. He frequently collaborated with clarinetist George Lewis and with singer and fellow trumpeter Louis Armstrong.

As a young man, he occasionally performed with a band led by clarinetist Buddy Bolden.

After receiving a set of dentures and a new trumpet, he began recording music again in 1942.

Not much is known about his personal history, as much of Johnson's life and legacy appears to be self-fabricated. It is certain, however, that he was born in New Orleans, Louisiana.

He collaborated with blues vocalist and guitarist Lead Belly, among numerous other musicians.

Bunk Johnson Is A Member Of