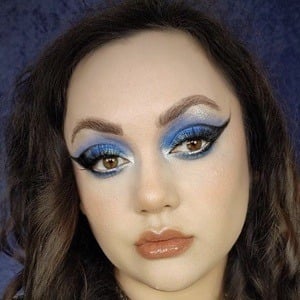 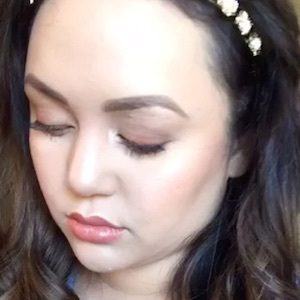 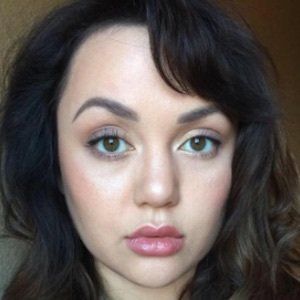 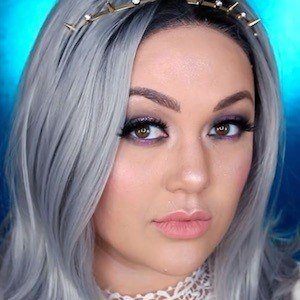 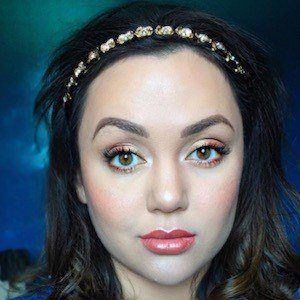 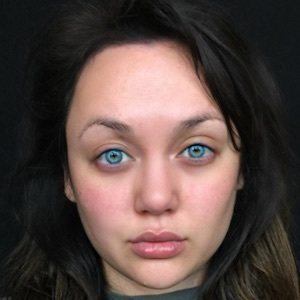 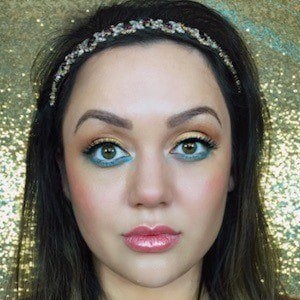 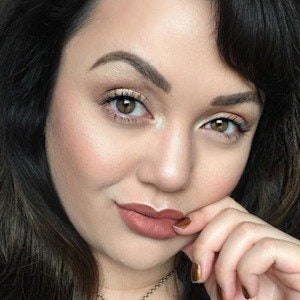 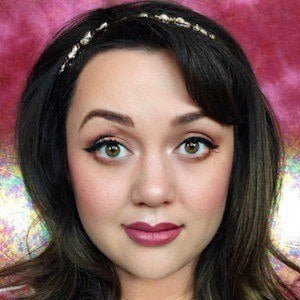 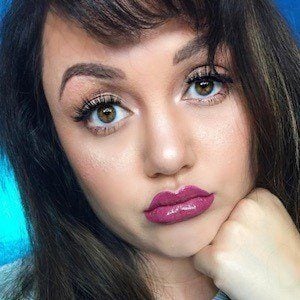 Makeup tutorial extraordinaire who transforms herself into recognizable characters via makeup. She also uses stop motion and time lapse to show unique art pieces she created coming together.

She began her YouTube journey in 2008 with her first art video being "Obama/McCain Bubble-Art."

Her most popular videos are makeup tutorials, featuring such characters as Anna from the Disney film Frozen, the Grinch and Shark Girl. She was featured in Cosplay Culture magazine in May 2015.

Her mother was an artist who became a librarian and her father works as a carpenter on movie sets. She has a younger brother.

She is a long-time friend of Shane Dawson who helped convince her to become a YouTuber.

Kat Sketch Is A Member Of