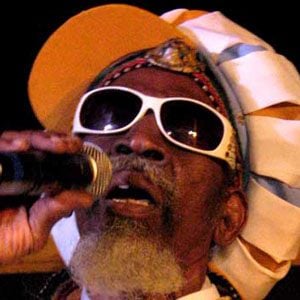 Also known as Jah B, he rose to prominence as a member of the influential reggae ensemble The Wailers alongside Bob Marley.

He grew up as Bob Marley's step-brother and was raised in the same house as him in Jamaica.

He released several albums, including Blackheart Man and Crucial!

His father was Toddy Livingston and his mother was Cedella Marley-Booker.

He sang background vocals for the single "Redemption Song" towards the end of Bob Marley's career.

Bunny Wailer Is A Member Of