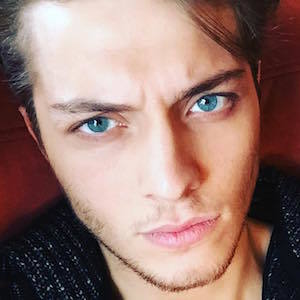 Television actor renowned around Turkey for his portrayal of Ozan in the series Paramparça. He's also incredibly popular on social media, with more than 1.7 million Instagram followers.

He first began posting to Twitter in September of 2014.

Outside of his acting career, he is also a talented drummer and has posted videos playing on his Instagram.

He has two brothers named Ugur and Serhat.

Burak Tozkoparan Is A Member Of