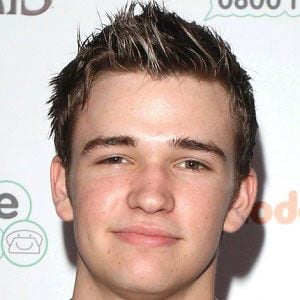 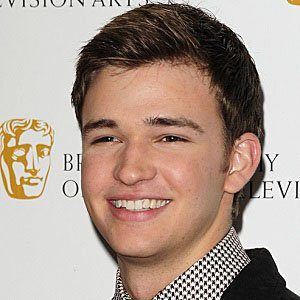 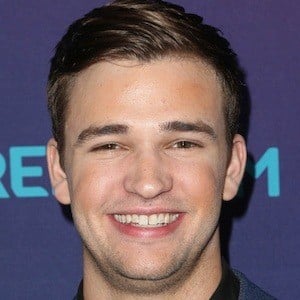 Canadian actor best known for his role as Eddie on the Nickelodeon series House of Anubis. He also plays Lloyd in the TV movie Rags and Tommy in the TV movie Jinxed. He later landed the starring role in Freeform's Beyond.

He made his acting debut at age 14 in the 2006 TV movie Under the Mistletoe.

He had supporting roles in the films Pathfinder and Numb.

He is the older brother of Canadian pop singer Victoria Duffield.

He acted alongside Annabeth Gish in the 2012 TV movie A Mother's Nightmare.

Jinxed
Rags
There's Someone Inside Your House