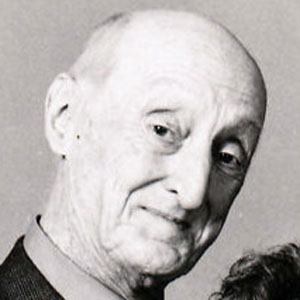 Frequent guest star during the 1950s, '60s, and '70s on notable shows that include The Adventures of Kit Carson, The Abbott and Costello Show, and The Lone Ranger.

He joined the professional acting lifestyle at the late age of 67, securing his first role in the 1951 film noir Detective Story directed by William Wyler.

Some of his notable film roles include appearances in The Cincinnati Kid, The Shakiest Gun in the West, and Mame.

He was married to Frances Robina Woods from 1915 until she departed in 1969.

He appeared in a 1964 episode of The Fugitive, starring David Janssen.

Burt Mustin Is A Member Of