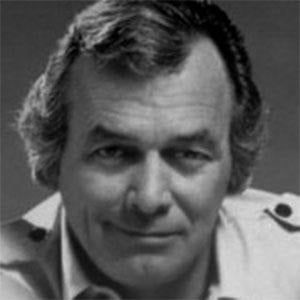 Best known for starring in the series, The Fugitive from 1963-1967 and for title roles in Richard Diamond, Private Detective and O'Hara, U.S. Treasury.

His real name was David Harold Meyer but he adopted his stepfather's surname when he began his acting career as a child.

He played the characters, Dr. Richard Kimble and Harry-O.

In his Army years, he was friends with Clint Eastwood.

David Janssen Is A Member Of