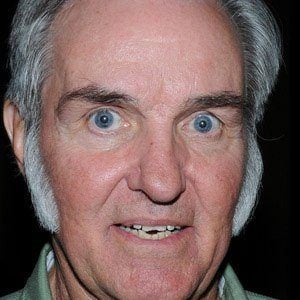 He started building and designing fully-functional model airplanes when he was eight years old.

His Voyager craft circled the world without a single refueling stop, and his SpaceShipOne entered space twice over the course of two weeks.

His brother, Dick Rutan, piloted several of his experimental aircraft.

His GlobalFlyer aircraft project was sponsored by Virgin Atlantic, an airline headed by Richard Branson.

Burt Rutan Is A Member Of