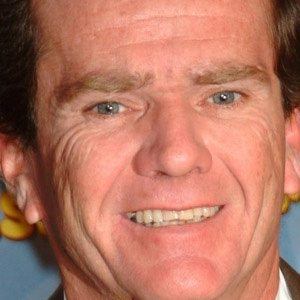 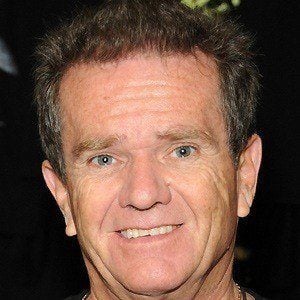 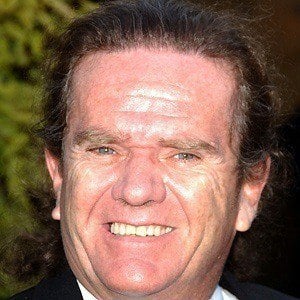 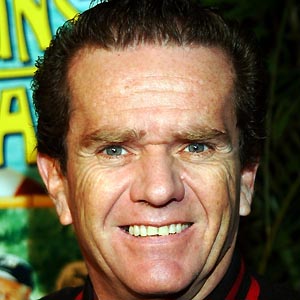 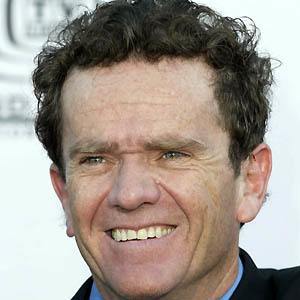 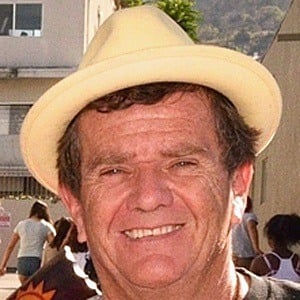 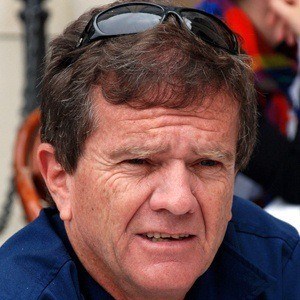 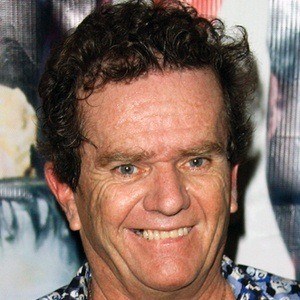 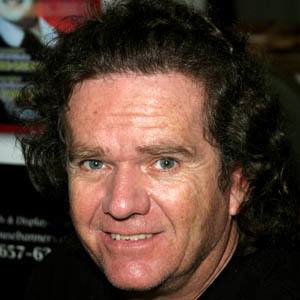 Actor who was immortalized as Eddie Munster on the hit TV series, The Munsters and also played Mark on ABC's Lidsville.

He began his acting career at age nine, appearing in the 1961 film, The Two Little Bears, starring Eddie Albert and Jane Wyatt.

He made appearances in many 1960s TV series including The Monkees, Gunsmoke, and I Dream of Jeannie.

He was engaged for a time to Munsters fan and former Philadelphia Eagles cheerleader, Donna McCall. She had started writing him when the show was originally on the air and they broke up sometime after Halloween in 2010.

He co-starred in the Munsters with Fred Gwynne.

Butch Patrick Is A Member Of