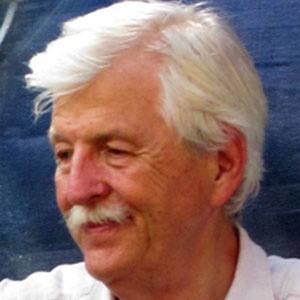 Respected jazz artist who was extremely popular in Europe during the 1970s and 1980s.

He played the clarinet in his high school's band, something he would occasionally do during his professional years.

His family noticed his affinity for the piano as early as age three and started him in lessons at age six.

He appeared frequently on Garrison Keillor's A Prairie Home Companion from 1974 until 1986.

Butch Thompson Is A Member Of