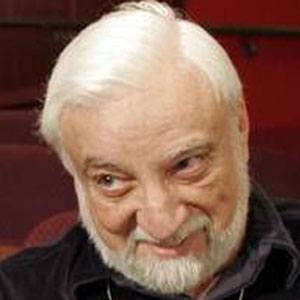 Emmy-award winning screenwriter, known for his work on the Bing Crosby television specials, among other things.

He was born in New York City to parents Charles and May Kohan.

He and his children are all Emmy winners, making them one of only 12 families to have accomplished this.

He married his wife Rhea Arnold in 1962. The couple had three children.

He produced a pivotal show of Shirley McClaine's entitled Shirley MacLaine: Illusions in 1982.

Buz Kohan Is A Member Of