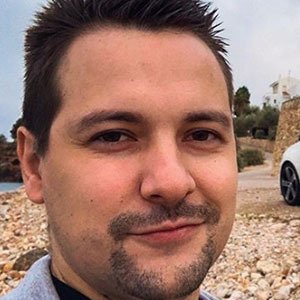 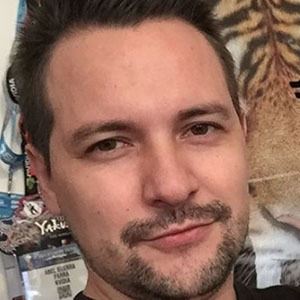 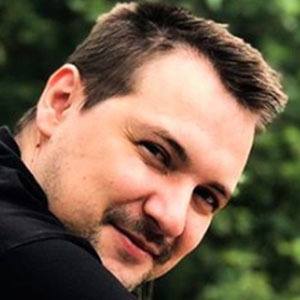 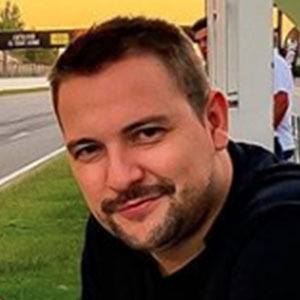 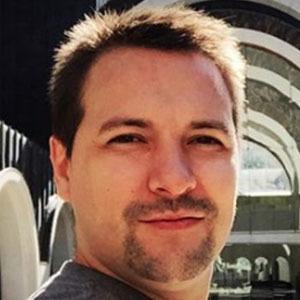 His first YouTube video was uploaded on September 29, 2012, and was a Call Of Duty: Modern Warfare 3 Let's Play video titled "We Started!'

On September 17, 2013, he posted a GTA video to celebrate the 18th anniversary of its release date. One of his most popular videos, it garnered over 1.5 million views.

He has two younger brothers, Dario and Willy.

He is a longtime friend of YouTuber sTaXx.

byAbeeL Is A Member Of