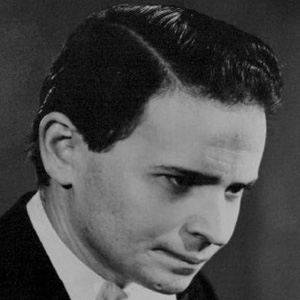 He was a student at The Juilliard School under the tutelage of Josef and Rosina Lhévinne.

He revealed during a 1984 White House State Dinner in his honor that he had battled severe arthritis for most of his career.

He was born to Russian-Polish Jewish parents. His mother insisted that he be educated in New York rather than at Carnegie-Tech University to which he had been given a scholarship by pedagogue Selmar Janson.

His admiration for Frederic Chopin inspired him to create an internationally esteemed French film on the composer.

Byron Janis Is A Member Of