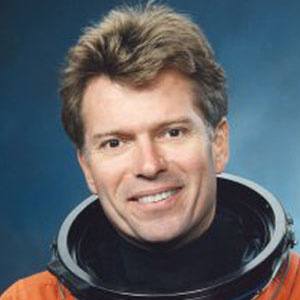 The first astronaut to serve as Payload Specialist on a NASA Space Shuttle mission.

He was a U.S. Air Force pilot and survived 238 combat missions during the Vietnam War.

He founded Payload Systems, Inc., which has provided hardware and support for the Space Shuttle and International Space Station.

He married and had five children.

He is a pilot like fellow astronaut Michael Collins.

Byron Lichtenberg Is A Member Of