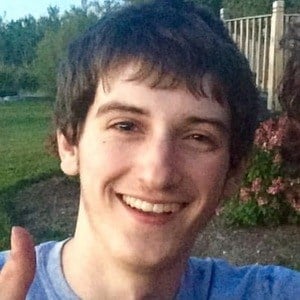 YouTube content creator who is widely known for his ByTheWayISay channel. He has gained popularity there for his original Teenage Mutant Ninja Turtles stop motion animation.

He has amassed more than 250,000 subscribers to his YouTube channel.

He and DGDX are both known for their original stop motion animation posted to YouTube.

ByTheWayISay Is A Member Of