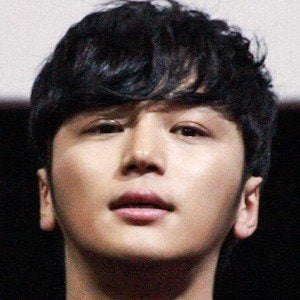 Initially famous for his supporting role as Han Seok-yool in the South Korean television series Misaeng, he went on to star in another tvN series, Ex-Girlfriend Club, as well as in the 2015 movie Socialphobia.

While attending the Korea National University of Arts, he acted in more than two dozen short films.

In 2016, he played the title character in a production of the musical Hedwig.

He spent his youth in Incheon, South Korea.

He and Brian Tee were both in the cast of the 2014 action movie No Tears for the Dead.

Byun Yo-han Is A Member Of