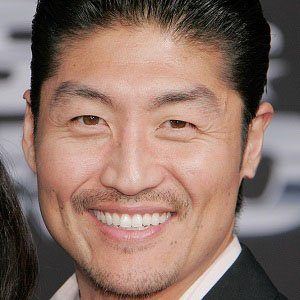 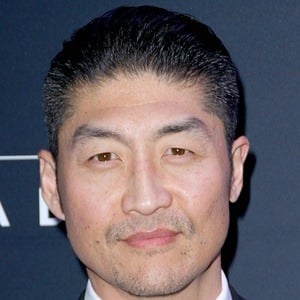 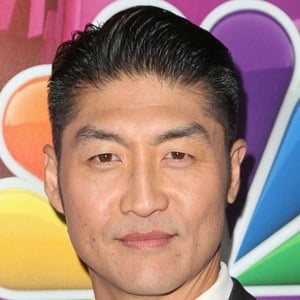 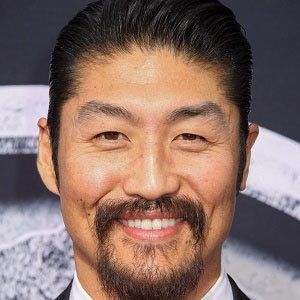 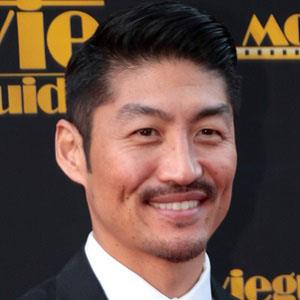 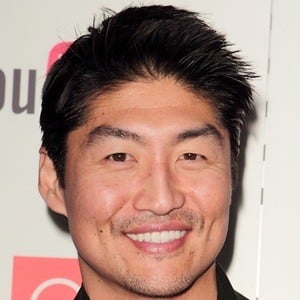 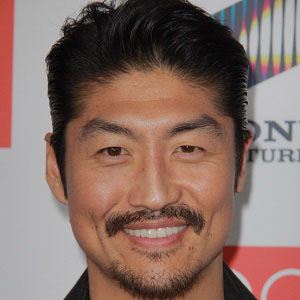 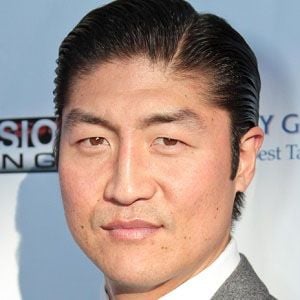 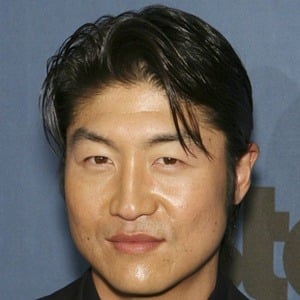 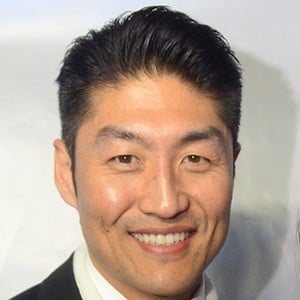 Japanese-Korean actor most famous for his role as The Drift King in 2006's The Fast and the Furious: Tokyo Drift and 2015's Furious 7. He landed the role of Dr. Ethan Choi in the NBC drama Chicago Med and has also appeared in Zoey 101 and Grimm. He has amassed over 75 on-screen acting roles throughout his prolific career.

He moved from Okinawa, Japan to Hacienda Heights, California at the age of 2. He was the captain of the football team at Glen A. Wilson High School and earned a degree in Theatre from UC Berkeley.

He appeared as himself in the music video for "Dance Like Michael Jackson" by the Los Angeles-based hip-hop quartet Far East Movement in 2008. He had a role in the 2015 film Jurassic World.

He married Mirelly Taylor, known for her role on the series Lost. In 2015 they welcomed a daughter named Madelyn.

He appeared alongside Hugh Jackman in 2013's The Wolverine.

The Fast and the Furious: Tokyo Drift
Jurassic World
Teenage Mutant Ninja Turtles: Out of the Shadows
More