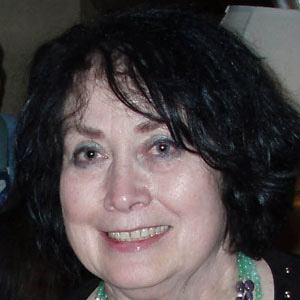 A prolific science fiction and fantasy author, she wrote more than sixty books, including the popular novel, Downbelow Station (1981). Her other works include Cyteen (1988 novel) and Cassandra (1979 short story).

She taught Latin at a public school in Oklahoma City.

She was born in Missouri and raised in Oklahoma. She attended both the University of Oklahoma and Johns Hopkins University.

As a child, she enjoyed Flash Gordon, a television show starring Gale Gordon.

CJ Cherryh Is A Member Of