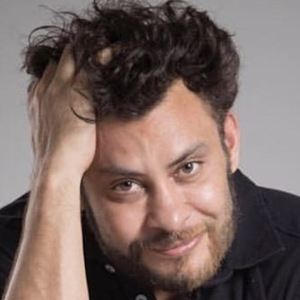 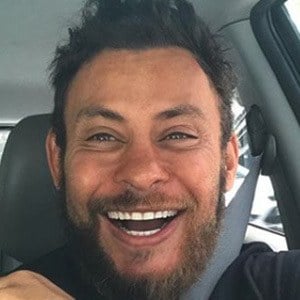 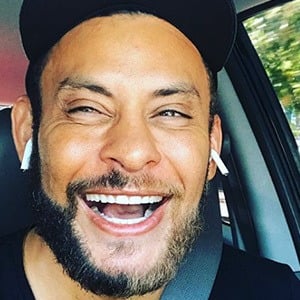 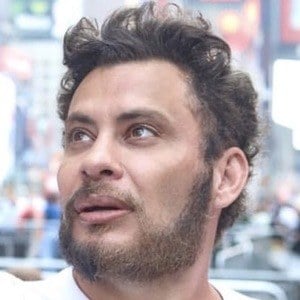 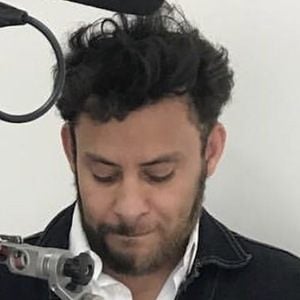 Brazilian journalist and press secretary who is best known for being the creator of the Miss Bumbum Brazil competition. He specializes in helping Brazilian models and actresses find fame by any method.

He began studying accounting in São Luís, but switched to journalism in São Paulo.

In 2015 it was announced that he would have his own realiy show on Channel E! Launched in 2018, 'The Celebrity Creator' follows his day-to-day as he helps his clients find fame.

His parents are Idalina Oliveira and Tadeu Costa de Sousa.

He has launched the careers of people like Andressa Urach and Ju Isen.

Cacau Oliver Is A Member Of