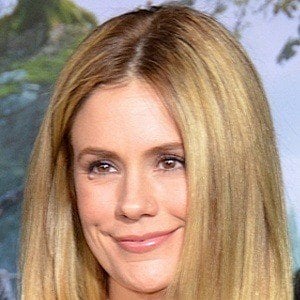 Personal assistant who originally found fame as the assistant to pop star and actress Jessica Simpson, with whom she appeared on the reality shows Newlyweds: Nick & Jessica and Jessica Simpson: The Price of Beauty. She is also known for being the wife of Scrubs actor Donald Faison.

She grew up in Texas.

She appeared as herself in the 2014 documentary Femmefille.

She has a son named Rocco and a daughter named Wilder.

She got married at the home of actor Zach Braff.

CaCee Cobb Is A Member Of